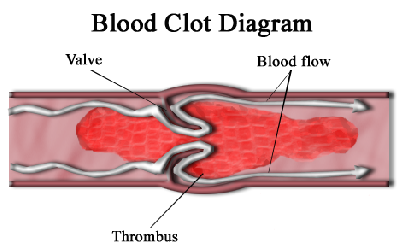 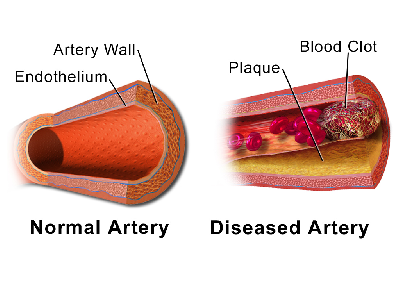 Includes the prevention and treatment of venous and arterial thromboembolism.
Myocardial infarction, ischemic stroke, mesenteric thrombosis and peripheral artery disease are the consequences of arterial thrombosis (depending on the site of the occlusion). Pulmonary embolism is a consequence of the dettachment of a venous thrombosis.
The accurate detection, prevention and medical treatment of patients at risk are the aims of Vascular Medicine. 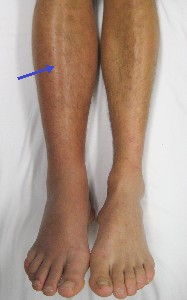 Deep vein thrombosis appears when the blood is clotting inside a vein. It usually occurs in the lower limbs, and it may produce pain, swelling and increased temperature in the calf. But sometimes it is absolutely silent.

As the blood inside a vein runs to the heart, and from the heart to the lungs, when a clot dettaches the vein wall it will go until the pulmonary arteries. Once in the lungs, it occludes one or more arteries: this is a pulmonary embolism.
TREATMENTS 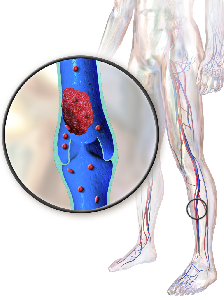 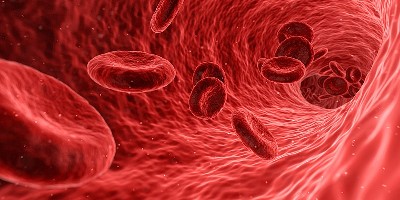